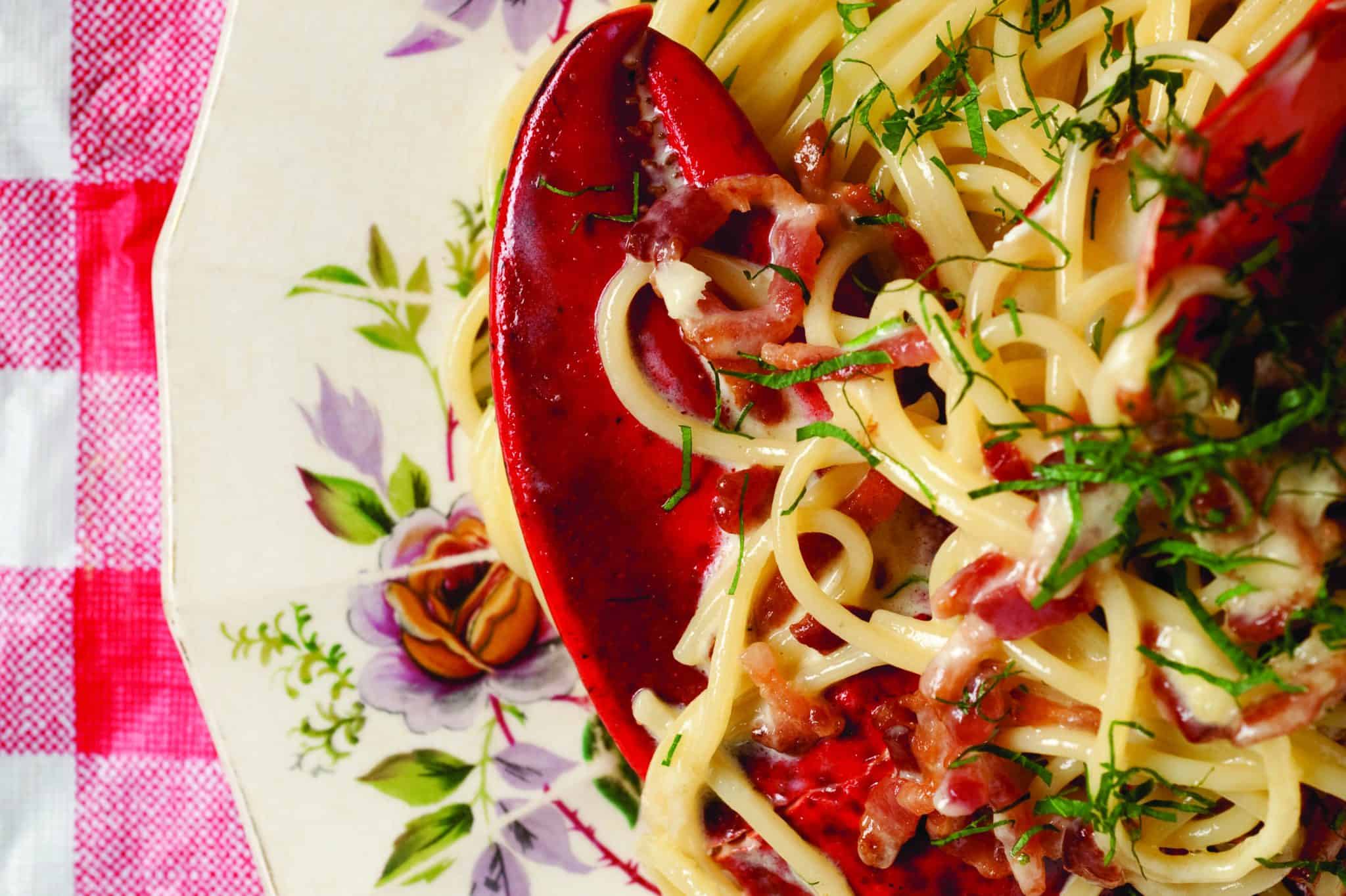 It is hard to think of a restaurant anywhere that illustrates the wisdom of this approach better than this one. The humble, 30-seat, back-to-basics culinary outpost that Allison Cunningham, Fred Morin and David McMillan opened on a sketchy stretch of Notre Dame West in 2005 has over the intervening years more than doubled its size, added a proper bar and patio, acquired its own on-site smokehouse, trout pond and vegetable garden, and spawned three other Montreal restaurants and two best-selling cookbooks. Even more unlikely than Joe Beef’s evolution to culinary institution is the fact that it made the transition with its original ideals and personality intact.

Joe Beef’s exuberant and unpretentious joie de vivre is resolutely contemporary—but it has one foot firmly and proudly planted in the past. The ostensible bric-a-brac of its decor is in fact quality stuff, a nod to the antique shops that for decades lined the local street. And while the kitchen is averse to l’art culinaire’s pretension and fuss, the bag of tricks it applies to its top-quality ingredients is invariably French and old-school. The cooking is hearty, the portions generous. For 26 years now, chef-owner Normand Laprise has stayed true to his mission here,

Celebrating its 30th anniversary this year, Langdon Hall remains as vital and extraordinary